What is the Code phase in the DevSecOps process?

This phase deals with the writing and management of the source code. The developers write the source code in the selected programming language (using development frameworks) in their favorite IDE (Integrated Development Environment) or text editors. In the case of a small/independent project, the project is processed into a deployable/usable form in IDE itself. However, when multiple developers are working on a big project, the code from all contributors needs to be collected in one place (Code Repository) before the build phase.

What is a Version Control System?

A version control system (VCS) is used for tracking, sharing, managing the software source code. A VCS provided the users a way to host a code repository, pull the existing code, make changes to it, push the code back to the repository.

The source code is the heart and soul of the project as it literally defined what the project will perform and how will it work. In a complex project, multiple people work simultaneously on different releases, bug fixes, features, etc. Hence, it is an important task to make sure that no security issues are introduced in this phase. 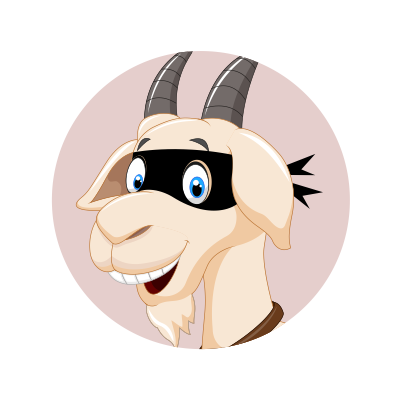 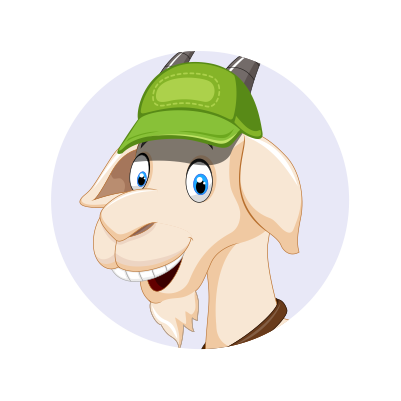